Umpire hooked me up with the only ball he gave away, solid day overall.

Foul chopper, Top 9th, Raley to Alberto, he chopped this to the 3rd baseman Diaz, and he chucked this over to me.

Didn't get anything during Royals BP, just had no luck, but got this tossup after BP as they jogged off the field.

Pre-BP tossup after he was playing catch.

Dad with a coach tossup.

Got inside at 4:35 and the Astros were barely warming up for BP, got Jason to throw this over after playing catch with someone. 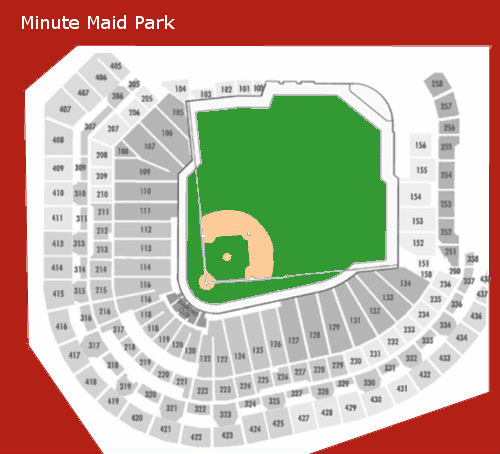 Ballhawk at your own risk! Ballhawking can be dangerous, and myGameBalls.com is not responsible for any accidental injuries or deaths associated with ballhawking.